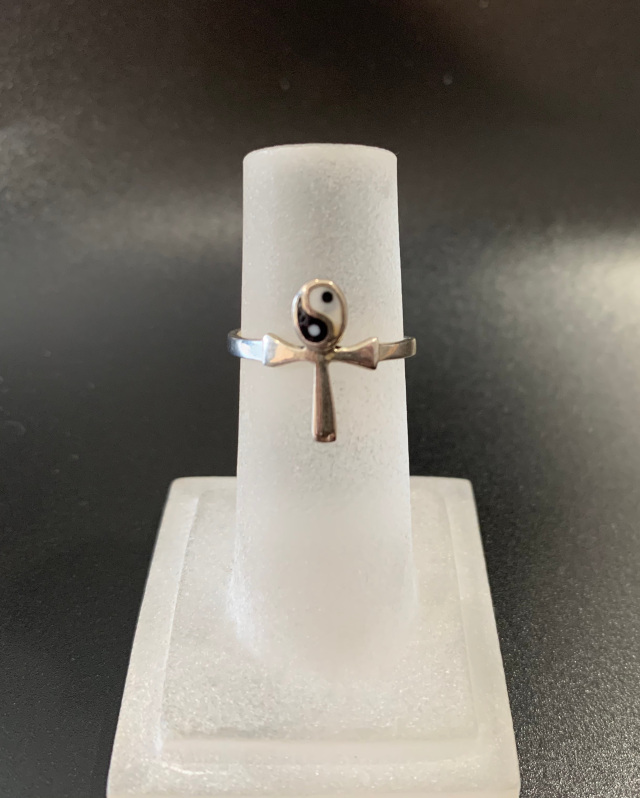 There's light and dark, day and night, good and evil, yin and yang.

Yin and Yang elements come in pairs—such as the moon and the sun, female and male, dark and bright, cold and hot, passive and active, and so on—but note that yin and yang are not static or mutually exclusive terms. While the world is composed of many different, sometimes opposing, forces, these can coexist and even complement each other. Sometimes, forces opposite in nature even rely on one another to exist. The nature of yin-yang lies in the interchange and interplay of the two components. The alternation of day and night is just such an example: there cannot be a shadow without light.